Tinnitus Treatment from The Expert Experts Turn to for Help

If you experience tinnitus (ringing, humming, or buzzing in your ears), then you already understand the detrimental impact it has on the quality of your life. Regardless of the activity in which you are engaged, or if you just want to relax, you can never escape the agonizing and overwhelming presence of tinnitus.

Early in his 40+ year career, Dr. Bauman established a tinnitus and sound over-sensitivity clinic, developing proprietary treatment therapies that he teaches to both national and international practitioners. Because of his expertise and extensive experience, he is the expert the experts turn to for advice and support regarding tinnitus. 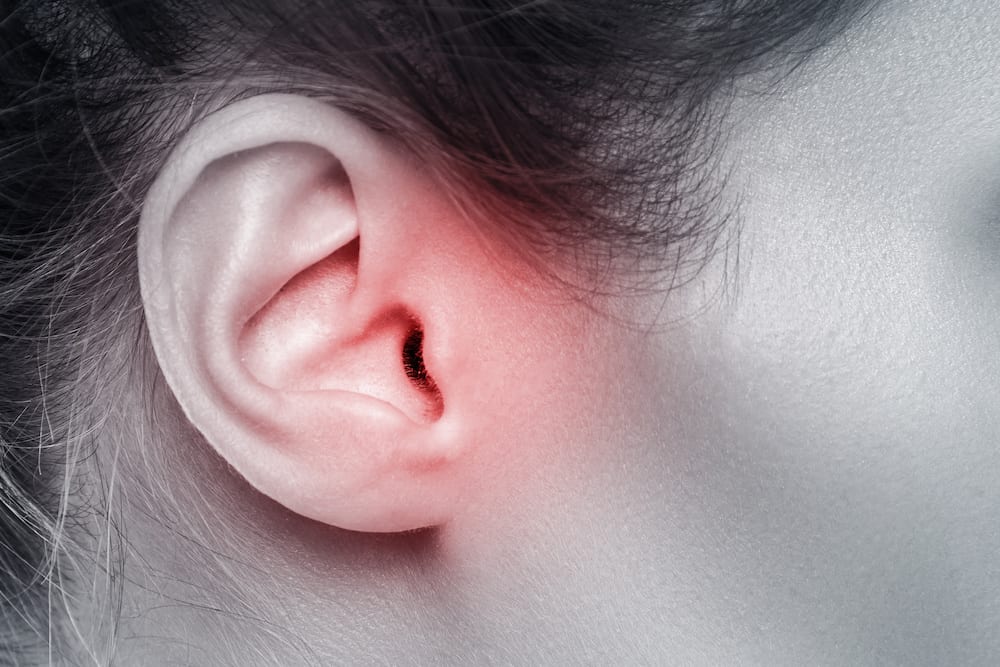 The specific cause of tinnitus has not yet been identified. However, the Central Gain Theory is the prevailing theory surrounding why individuals with a hearing loss experience tinnitus and tinnitus-related symptoms.

Proponents of this theory argue that tinnitus occurs when your brain creates sounds that are no longer received through the normal hearing process. Basically, tinnitus is similar to “phantom limb” experienced by amputees, and is an adaptive, neurological response by your brain to replace missing brain sound.

Statistics show that 75% of people with some level of hearing loss also complain of symptoms that include a ringing, buzzing, hissing, or humming sound in their ears. Although it does not cause hearing loss, tinnitus can be a major indicator of mild to severe hearing loss.

In its initial stages, tinnitus often goes unnoticed or may come and go, but as the sounds intensify, loss of sleep, increased stress, and decreased productivity are common consequences. Greater awareness of the condition typically follows, which increases the level of stress, which in turn increases the intensity of the condition, producing a snowballing effect. 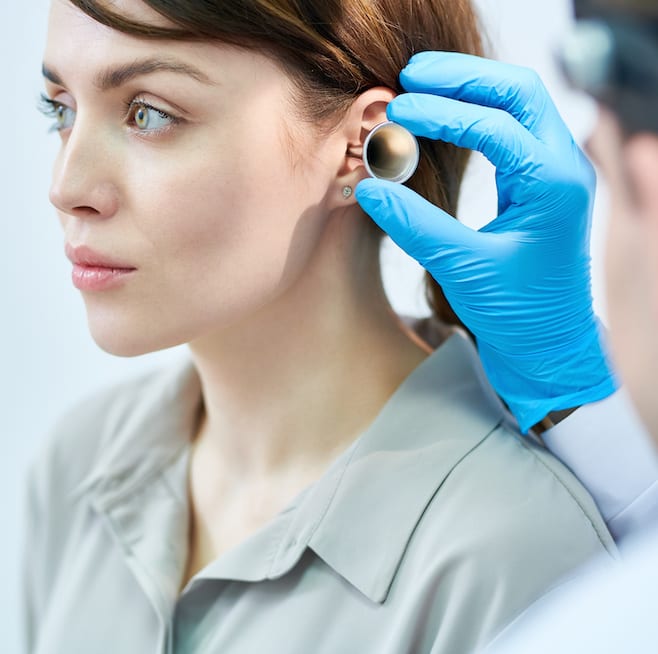 Because it has no defined cause, there is no cure for tinnitus. However, doctors, scientists, and audiologists have developed a variety of methodologies and techniques to help patients find relief from its effects, including:

The effectiveness of these various types of management techniques varies from one patient to the next and might include a combination of techniques guided by a professional.

There are many other tinnitus programs that promise to cure tinnitus. Most are not validated, and the effectiveness is not more than a placebo effect. 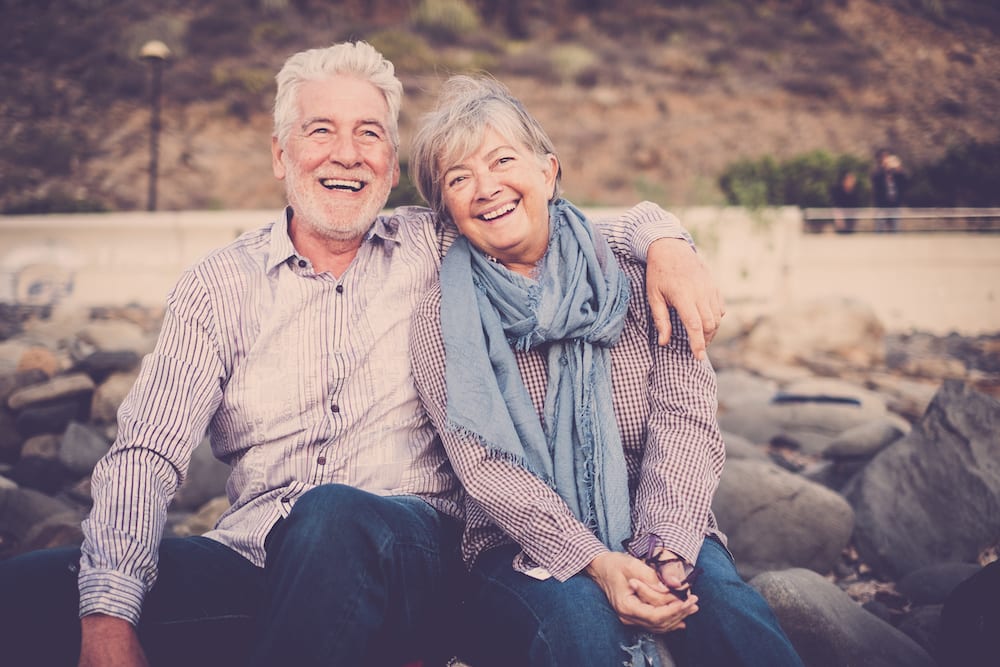 Tinnitus Management Leads To A Rewarding And Productive Lifestyle

A hearing assessment and tinnitus evaluation are critical first steps for establishing a plan to manage tinnitus. Our management techniques are built on well-established research and experience that have produced measurable results.

With the ongoing support of our well-trained professionals, managing your tinnitus will lead to a more rewarding and productive lifestyle. If you or a loved one is struggling with tinnitus, then schedule an appointment with our tinnitus experts.

Would You Like To Know More About Tinnitus and Sound Sensivitity?

Dr. Natan Bauman has written a free, comprehensive guide on tinnitus and sound sensitivity which you can download by clicking the button below. 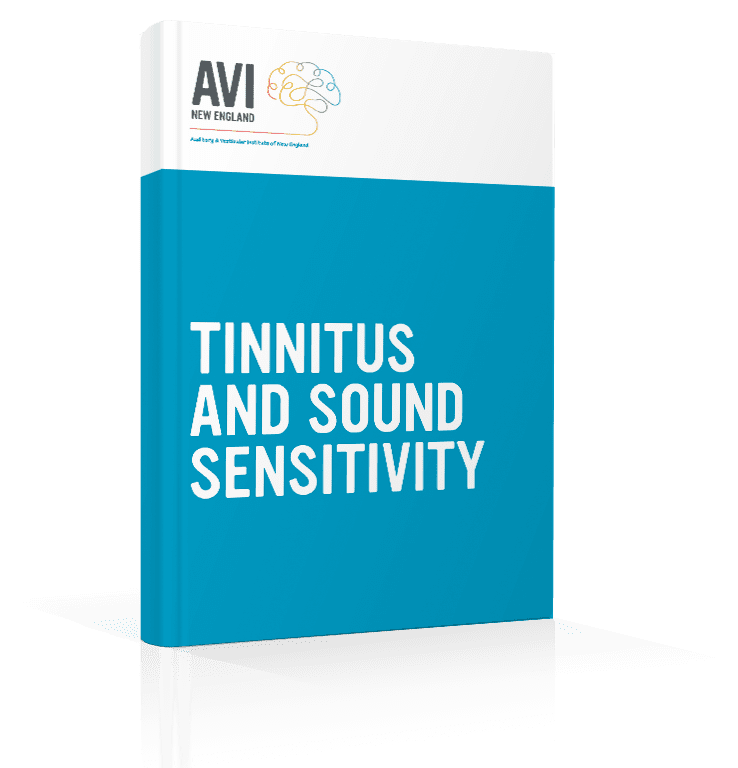 The internet and the prevalence of hearing aid dispensers allow people to self-diagnose and self-treatment with an OTC hearing device. Doing this has the potential to cause severe damage to your hearing.

In order to choose a hearing instrument that will solve your hearing challenges rather than exacerbate them, it is critical to schedule a hearing assessment with a professional audiologist.